NEO Breaking News
At the beginning of June 2019, the long-awaited updаte of the main NEO network took place, thanks to which it was possible to significantly improve the platform performance and reduce the average transaction confirmation time to 15 seconds. 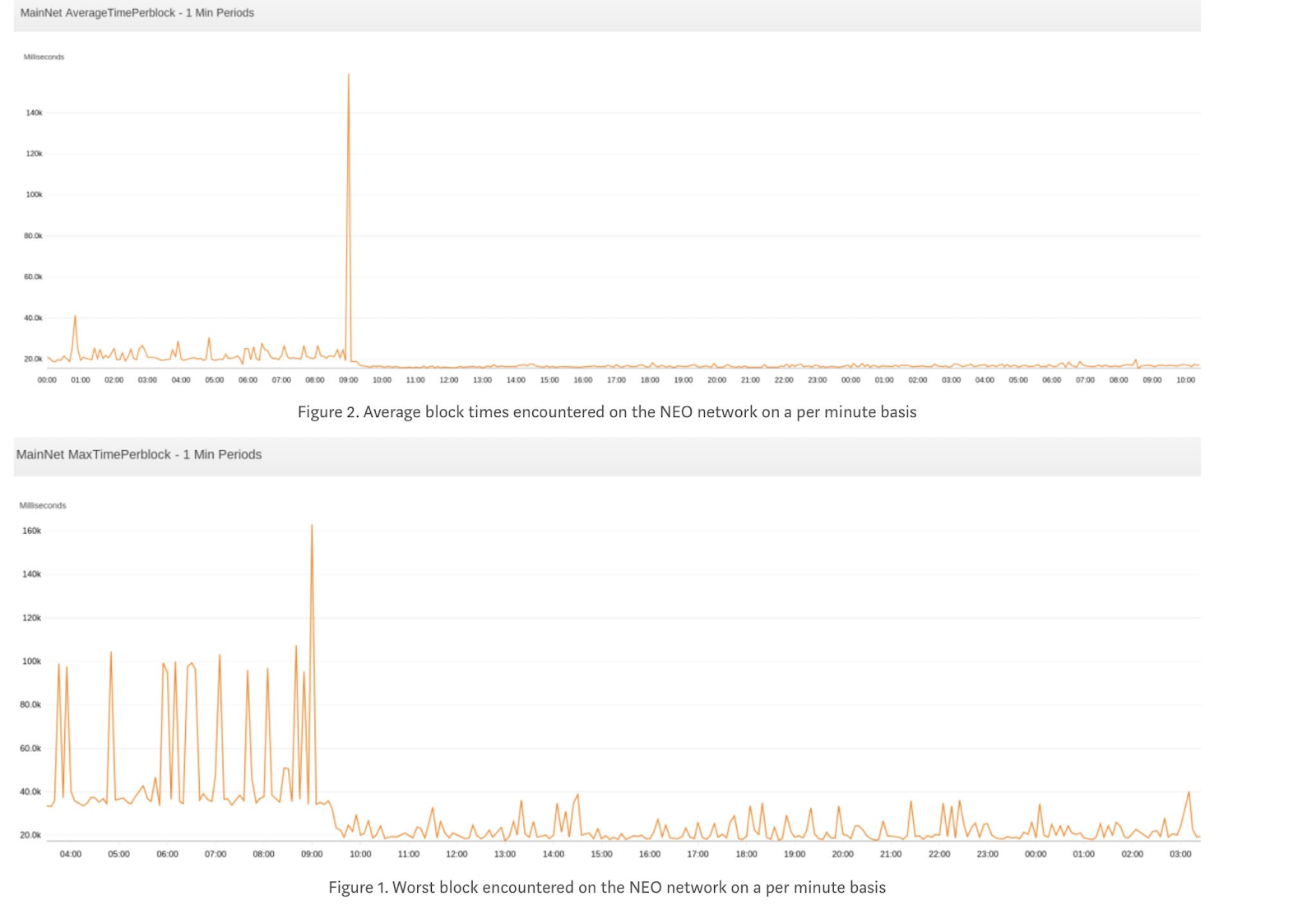 This updаte also provides a partial solution to platform security issues. The problems do not concern ordinary users who exchange neo or bitcoin through the exchange, but threaten the owners of the nodes. Also, due to the reduction in time per unit, it was possible to significantly reduce the risk of double spending and increase the convenience for users of financial applications.
The introduction of a new version of the transaction processing protocol did not significantly affect the cost of NEO (affected by market dynamics), but nevertheless, this is an important step to move to a more “advanced” version of blockchain 3.0, which is planned for the second quarter of 2020. Interestingly, the owners of the “old” tokens will have to exchange them for the “new” ones, but the decentralized applications currently being developed will not be affected: for them, the transfer will be done automatically.
t is possible that the lack of large-scale positive reaction of traders to this event is related to the still-pressing problem of the software’s vulnerability to threats from remote procedure call (RPC). Also, the list of claims to the project (often – unjustified) contains a clause about an insufficiently branched decentralized network, most of whose nodes are owned by the administration of the project. But, despite some technical difficulties, NEO continues to evolve, and has every chance of becoming one of the few projects that will offer a truly working and comprehensive solution for the transition to a global digital economy. For this reason, we recommend taking a closer look at this cryptocurrency. Its listing is made on most major exchanges, but to purchase you will first have to convert fiat money, such as qiwi to Bitcoin or other digital coins.